Lonely Planet opens its description as

And yes, I agree.  Not even Chinatown in downtown San Francisco could compare to the culinary spectacle that Vancouver brings to the table.

But Vancouver isn’t all about food. Our hotel against the backdrop of Stanley Park was enough to make us fall in love with both the hotel, the chilling in the city experience in this lotusland metropolis.

On our travel to Vancouver, we took Delta Airlines.  It was actually the last time we took Delta.  The travel on a US Carrier had become so costly you can fly to North America and Canada with their rates on biz class with other Asian or middle eastern airlines on the same biz class for 2! It was a Manila-Narita-Seattle-Vancouver leg (I know right? We were punishing ourselves). It’s sad that I’ve always loved Delta Airlines, unfortunately, economics would tell us to follow what is right.  The shorter flights.  The ones with less stops. The miles accumulated on the airline and its partner airlines. And of course, the cost. 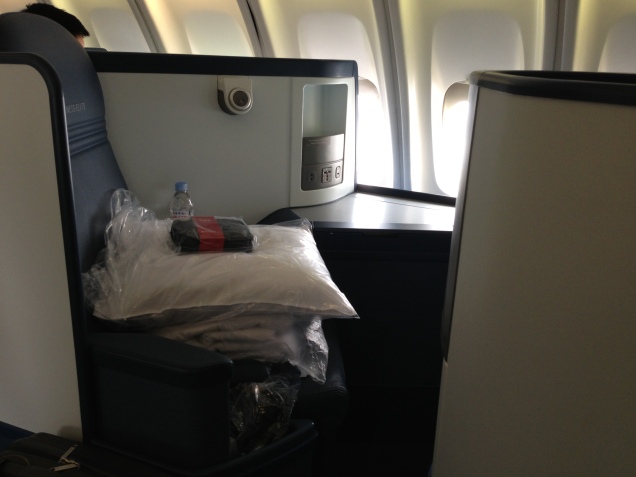 We stayed at the Loden Hotel, which was conveniently located near Stanley Park.

The perks of the hotel was having bikes to use to get around for free! And what a welcome treat for those like us who took physical activity seriously. 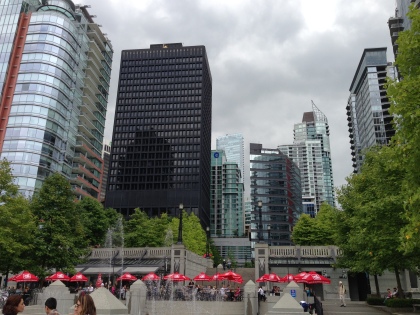 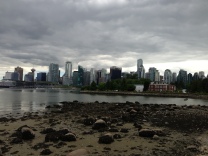 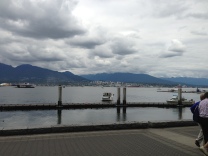 If there’s one place that you should have dinner, it’s at Ringyo.  This hole in the wall Japanese restaurant packs one mean authentic Japanese fusion cooking! Even the salt came in three servings – Japanese, Utah, or Himalayan. 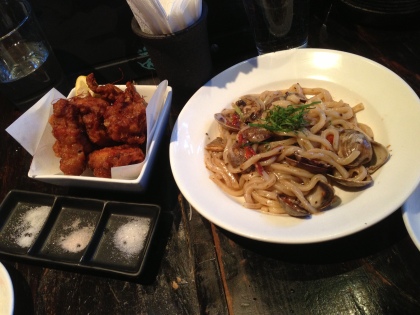 Aside from downtown Vancouver (which you can practically go around in a day), renting a car was the best way to go beyond the city to those snow-dusted mountains peeking and beckoning at you from the glass windows of your room. So off to Whistler Blackcomb we went.  The quaint town to the mountain peak alone was breathtaking.  And this was the site of the 21st Winter Olympics. 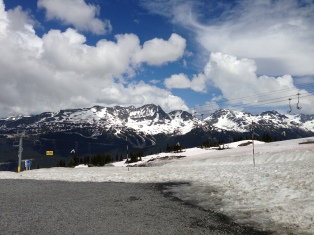 After a couple of days of debauchery and meeting some friends in Vancouver, the next destination was Toronto, on Air Canada.  And I thought only Philippine Airlines was “late”.  The plane we were taking had a delayed arrival from Sydney.  After getting delayed for over 3 hours we were finally boarded for Toronto.

Le Germain Hotel was home for the next few days in the most multiculturally diverse city in the world. 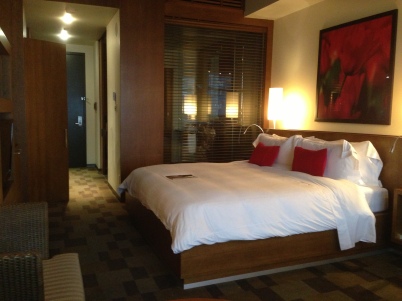 Interestingly is how this city alone is so culturally different with over 140 languages spoken and half the residents here born outside Canada live in harmony with one another.  Some call Toronto the New York of Canada.  Well, I guess to some degree you would say that, but it’s more of a sleepier laid back New York.  Unlike New York where life begins after dark, Toronto is more somber in its mood.  And like its sister Vancouver, the gustatory delights of Toronto will wow you! 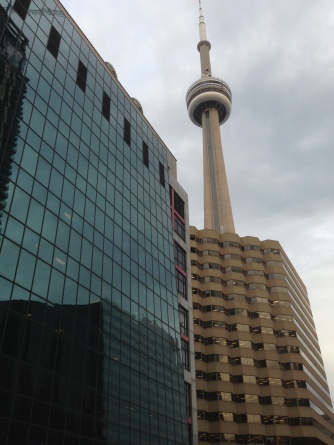 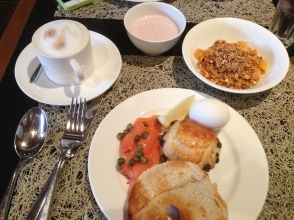 Casa Loma, the CN Tower, St. Lawrence Market, and the Eaton Shopping Centre we definite musts in downtown Toronto.  Of course, why go to Toronto if you don’t drive to Niagara Falls.  That breathtaking view alone is enough reason to pass by Toronto! Thanks to my friend who took the time to drive us through the US Border (one throw to Buffalo, New York) for some retail therapy (the US is just plastered with so many outlets that there’s one right in the heart of Buffalo) as well. 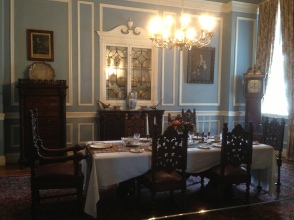 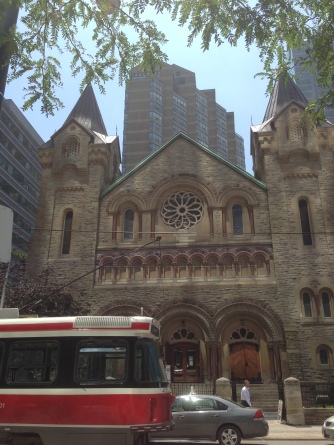 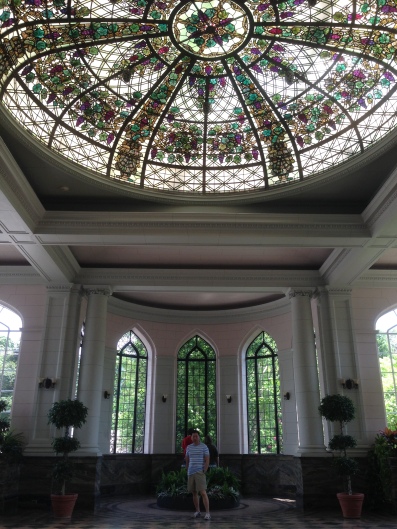 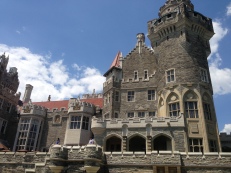 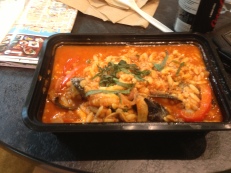 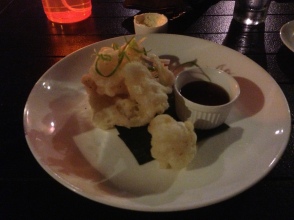 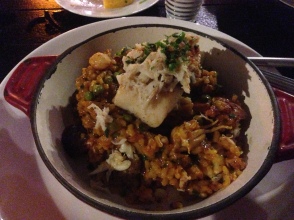 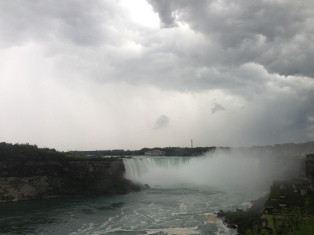 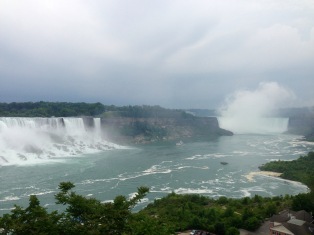 When you’re in this side of Toronto, don’t forget to wine and dine at the Distillery District for a smorgasbord treat of what it’s like to welcoming the diverse cultures in the heart of Toronto.

Truly, Canada is one country that greets everyone Bienvenue!