[Warning: This post may not be appropriate for children as it may have some profane language used in order to drive home a message. Reader discretion is highly advised.]

A few months ago, while walking to work, a woman was a few steps ahead of me. She started to clear her throat, then cough a bit, and you could tell that she was getting ready to hock up that mucus because you could hear her gurgling throat and spit was about to explode from her mouth. I increased the pace of steps, went right beside her as she was about to spit out that rich mucus on the corridor floor (there was no garbage bin in the hospital corridor) and said to her in a low but firm voice

(Don’t you dare spit that on the floor. Swallow it!)

And she was startled, looked at me and literally swallowed her spit. And I walked away.

And here are my top pet peeves on violations of public display:

I hate it when people spit all over the floor, streets, alleys…wherever. I just think that spitting anywhere in public is rude.

In the Americas and European countries, spitting is a form of rudeness. According to health officials in these countries, spitting is a wonderful way to spread disease. And is seen simply as disrespectful of public sensibilities and space. We all need to use these public spaces so let’s leave them saliva free. Even in public parks. And no, your spit is not fertiliser.

That includes the snot expert. Yes. Those people hanging by the streets and pressing one side of their nose and blowing all snot into the sidewalk. And repeating the process with their next nostril.

Rule of thumb – Bring a small pack of tissue everywhere you go, especially if you have a post nasal drip or you’re coughing. Cough or spit into the tissue and throw that into a bin. It is rude to riddle the public spaces with all that spit and snot. If there is a law against smoking in public, there should be a law against sharing snot and spit all over the archipelago as well.

Do not use a handkerchief!! That’s just as gross blowing snot and spitting up, folding it and shoving it back into your pocket and then reusing it again later! Ewwww!!!

Yes the male penis that’s wagged all over the poles and alleys and walls and trees and vacant lots! The Filipinos have the largest toilets in the world. Pissing in public should be a crime! Aside from the public display of that useless tool, it’s a wanton disregard for health in the community.

In my daily commute, I get appalled that there isn’t a day (or road I travel) where I don’t catch some guy pissing on the street. I mean, yes, I get the fact that your bladder is about to explode and that you need to take a bad piss. Notice that the women don’t piss on the streets. They too have to take a leak but they’re able to hold on to it until they find an appropriate place to discharge their urine.

The MMDA (metro manila development authority) once had a project of placing urinals (for men only) in various areas of the street. While I thought it may address this issue, it was stupid as well. Why? Because they placed it right in the middle of a sidewalk. So now our sidewalks have both vendors and urinals for men to piss on.

Call me prude but I feel that an over display of affection in public is waaaayyy beyond acceptable. Some can say that it’s a “norm”. To me, a norm is when you say goodbye, hug and give a peck or tender smooch on the lips or cheeks. Not when you slather each other’s lips and French kiss in front of minors. Then it gets weird when carried a bit further with all those hormones going awry, and it doesn’t get cute any longer. Instead it becomes repulsive and disgusting. You need to make sure that your partner is okay with having your hands all over his/her body because your PDA may be treading on very thin ice.

4. Why do Filipinos hate to queue?

A few weeks ago, I needed to get a couple of documents renewed – drivers license and passport to name a few. Unlike some people who have “connections” in government agencies, I always choose to queue. (My friends always tell me I can flash my ID and I would be ahead of the line. It’s a bad example for others to “show off” just because…)

It took me 3 1/2 hrs to renew my passport (even though the renewals are by appointment only) and 4 hours to renew my drivers license (when I arrived at 730am, I was already number 38, as it was a first come, first serve basis). Understandably, the government internet systems are always down. Especially at the LTO. The system had to be rebooted four times when I was queuing for a picture taking AND the fingerprinting (a.k.a. Biometrics). Which means, whenever you need to renew important documents, you’ve got to be absent for a day (or two or three at worst)! But the mayhem during the queuing process was incorrigible! There were people who just arrived and wanted to be at the front of the line! And of course there were those who just appeared and were dandily escorted to the front! (This had all of us glaring and staring at her and her entourage.)

You need to prepare for that day.

Rules of the hands:

– Wake up early or get an early appointment.

– Have a hearty breakfast or get some food in a drive through.

– Bring all the necessary documents and please make a checklist the night before.

– Charge the battery of your phone and your battery pack to 100%. Download 2-4 App Games on your Smartphone (everyone has a Smartphone nowadays)!

– Go to the toilet before attempting to queue. So you don’t have to keep going out of the line and keep asking someone to hold that line for you.

And you’re all set for that dreaded appointment for document renewal. If everyone did this, there would be no irritating moments at any place. But why is it that Filipinos don’t like to queue?

Even in a line, you will see that instead of quietly moving forward, the heads peer to the left and right or that they get fidgety because the queue is too long. I overhear people complaining when they arrive considerably late, that they need to be first because they have an appointment. (Duh! I don’t give a shit even if your appointment is with the president or Satan. There’s a queue. You just arrived. And you expect to get ahead even if you’re number 230 and they’re only serving number 40?!? No. You don’t have preference.)

You see, that’s when I really get pissed. When some prima donna waltzes along and feels entitled, I want to slap the idiot with my bag. Or take a picture of this scumbag and make him/her famous by posting it on all social media sites. 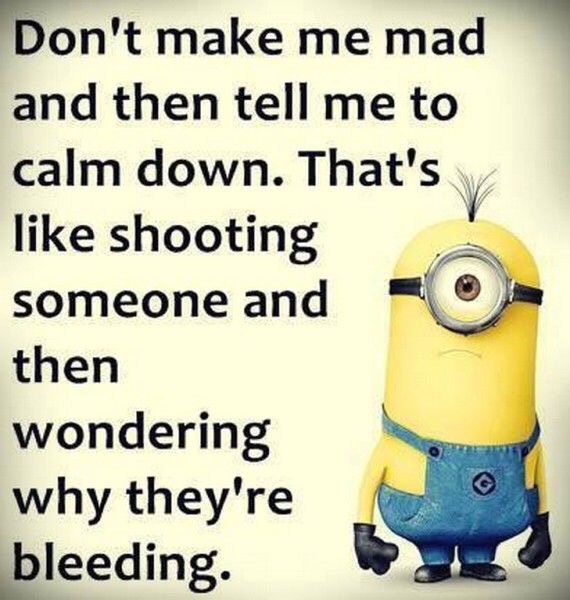 There are moments when display of discipline and proper decorum are mandatory. After all, good manners and right conduct are bred from the home. And your actions speak about your breeding.