I wish we were crazy rich.  But Kevin Kwan has touched the tip of the socioeconomic class in Singapore.

An island city-state off southern Malaysia, Singapore has risen to be a global economic powerhouse to reckon with.  In this highly urbanised and cosmopolitan city, transportation is highly efficient.  And moving from A to Z is a breeze!

Under all that economic boom and development, this country has the resilience to withstand what other nations has to offer.  And show the world that with sheer determination, it can be done.  It’s architecture alone is a sight to behold.  Even when the world had just began to realise that remodeling a city to be a “green” one is one way to save Mother Earth, Singapore had started its redevelopment urbanisation plans way ahead of all its Asian neighbours.

With several nature preserves (Bukit Timah and the Central Catchment Areas where you find the Singapore Zoological Gardens), this country combines western development with eastern culture perfectly.  Amidst all the lush of nature, stands the most interesting modern and ancient architectural structures.

Almost 1/4 of the people living in Singapore are expatriates or foreign workers from all over the world.  Many of the domestic helpers are Filipinas. Frontline work force in many hotels and restaurants are Filipinos.  There will always be a “kabayan” (countryman), at every nook and cranny.  Even the healthcare industry in Singapore is highly competitive with those of the western world, making the University of Singapore, a postgraduate destination for many Filipino doctors who would like to pursue fellowships and further training in their medical profession.

Rich in culture and history, Singapore has its own story of life, liberty and sacrifice to share.  This tiny island literally rose from nothing.  Take a trip to Sentosa and find out the heartbreaking courage of the people in this tiny nation.  To say that worked to be where they are today, is an understatement.  If only many countries could learn from their sheer determination, discipline, and unabashed love of country – every country would be as successful as them.

Singapore is notably known to be a “fine” country.  Every violation of minor laws require a “fine”.  And can range from a hefty cash just merely spitting or chewing gum, to caning when caught defaming their pristine walls.  The drug trade is practically unheard of in this country.  On all flights to Singapore, prior to landing, the flight attendant will announce that drug trafficking is a criminal act punishable by death.  And for the record, Singapore has never missed putting to death any criminal found guilty for this.

But beyond the immaculate laws of the country, Singapore stands out to be a beacon of tolerance in other matters.  There is an active gay community, an efficient tourism industry, a hub for technology (they have the most rapid digital system and is the most wired country in the world), a spotlessly clean and green environment, and yes, the cuisine is to literally die for! 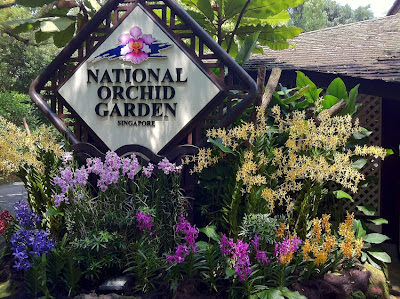 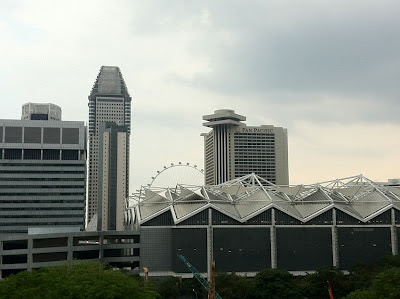 There are several hotels and hostels one can stay in when in Singapore.  Our favorite is the Naumi Hotel, which was a great find on TabletHotels.com.  Naumi Hotel is located at 41 Seah Street (right at the back of the Raffles Hotel) and a stone’s throw from many shops and food stalls.  Since our stay, they have renovated this hotel’s interiors (I loved the older version because the rooms were bigger) in order to accommodate more guests. If you have the urge to splurge, this oasis is simply the best luxury boutique hotel in Singapore. 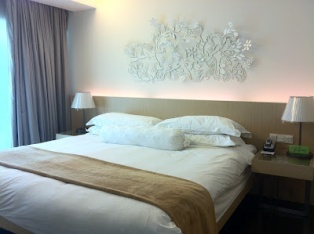 And while you’re splurging at your vacation spot, you can also pig out at the restaurant a few doors down…cheap and authentic Singaporean cuisine.  And you don’t have to speak Mandarin.  Just do what the Singaporeans do.  Look at the other table and order what they have.  The Singaporean milk iced tea shouldn’t be missed.

Singapore may be a small country, but this is one country that’s definitely NOT going to bore you.  There are so many things to do, and so little time.  I wouldn’t really bother with recommending a trip to Universal Studios (sorry, it was a yawn).  There’s also the cheap-hawker fare Michelin starred restaurant – Hawker Chan – that has quite a queue. Binging with food in Singapore is a must and every corner (from China Town to Little India) has something to whet your appetite. 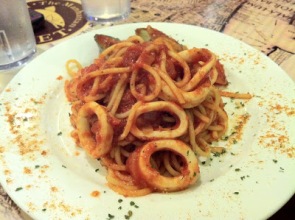 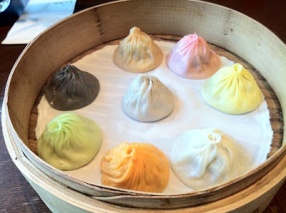 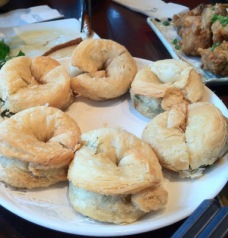 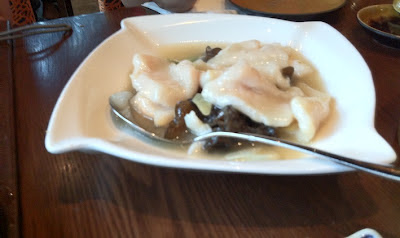 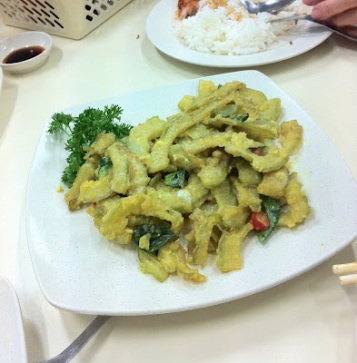 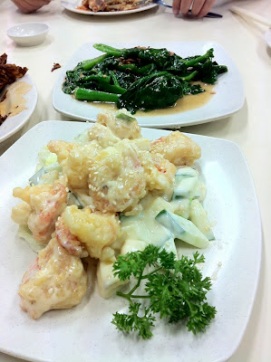 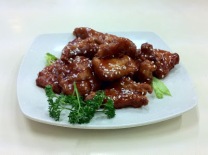 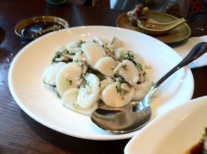 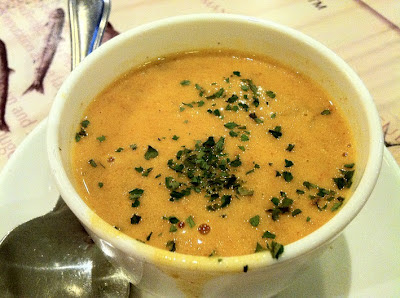 If there is one thing that one must do in Singapore, aside from eating, is to shop till you drop.  Orchard Road alone should have you shopping to death for a day or two. From local finds to uber luxe items, swinging in Singapore makes it mandatory for you to wear your shopping shoes!  And these malls are filled with fabulous dining delights in the basements or the upper floors, depending on which mall your tired feet land you at. If you’re closer to the Marina area, there are added malls there and a trip to Vivo City is mandatory as well.

It’s a 3 hrs plane ride from Manila, Philippines and there are multiple flights on Singapore Airlines, Philippine Airlines, Cebu Pacific and AirAsia.  Even when you’re in Singapore for business, you will surely find the time to mix a little pleasure in between.

And Kevin Kwan was spot on for making this country the backdrop of his novel (and the movie), Crazy Rich Asians.

This is one country that can proudly boast – it has ARRIVED!

p.s.  Now if only for the weather…it’s really hot and humid and rains on most days in Singapore.

One thought on “Crazy Rich in Singapore”