So many places…so little time.

If there is one country that I will continuously want to visit – whether business or pleasure, for any season, over and over…Japan will always be the place for me. More specifically Tokyo.

My favourite hotel will always be the Tokyo Station Hotel.  No other hotel compares to the grandiosity of this Renaissance splendour.  High ceilings.  Bountiful breakfast.  A bathroom as large as the bedroom.  A foyer. Right smack at the Tokyo Station. (You can get a room that faces the dome and watch the people in and out of the train station or choose to get the rooms facing the Imperial Palace.) Even our stay at the Four Seasons Hotel in Maranouchi could not compare to how beautiful the interior design of this hotel is.  It took six years restoration of the dome shaped building to complete this flagship hotel for its owner JR Lines. From its private entrance on both the train station and the streets, to the fancy restaurants within the hotel, to its adjacency to the swanky Ginza and Maranouchi district – the stay alone at this European crown jewel that stands astride the Tokyo Station has, to me, been one of the major reasons why Japan never ceases to amaze me. 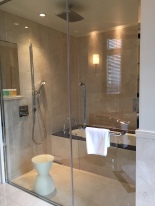 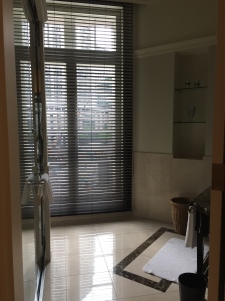 There’s something about Tokyo that beckons for a second, third, and multiple look. It’s worth going back to again and again. Whether it is for leisure or work, at any season of the year, there will always be a place and event to explore in Japan.

The capital of Japan, Tokyo is one of Japan’s prefecture.  Each side of Tokyo offers an interesting lesson in the deep culture of the Japanese people.  Not only is the shopping and entertainment unlimited – from the edgy designer boutiques to the jaw-dropping architecture structures – this city has the most Michelin stars than any other city! And for good reasons.  After all, Japanese cuisine has been added to the Unesco Intangible Cultural Heritage list. 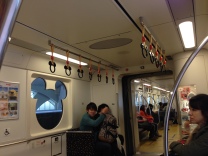 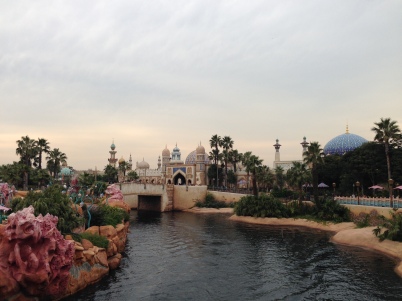 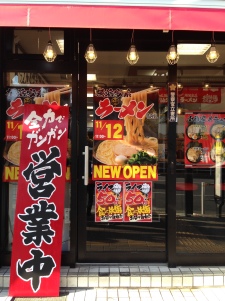 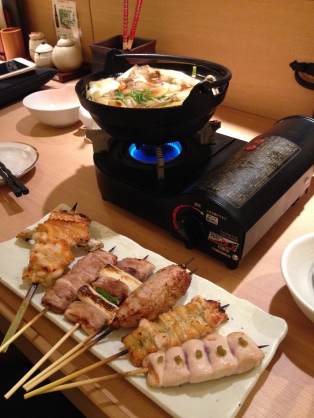 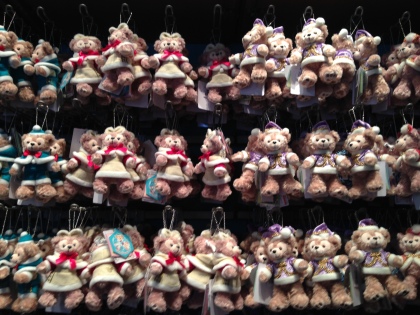 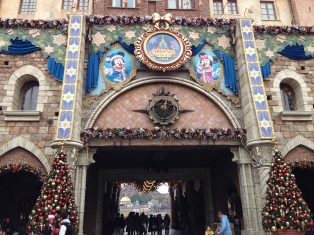 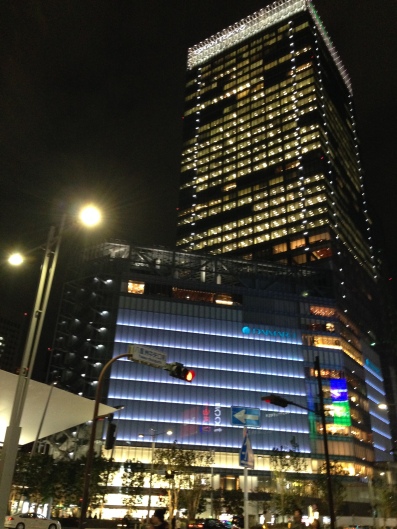 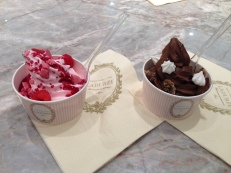 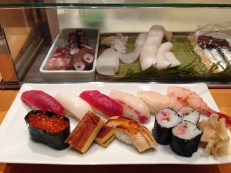 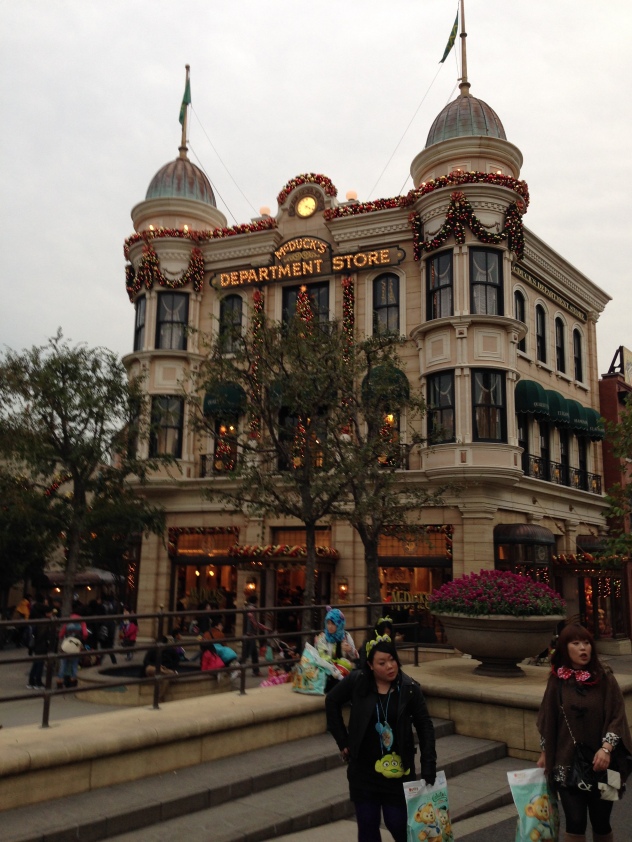 Central Tokyo offers the Tsukiji Market (Japan’s largest and busiest fish market), Akihabara (for electronic goods), the Imperial Palace and the Imperial Gardens, Ginza (Japan’s premier shopping district), and Maranouchi (business district). To the north are Asakusa, Ueno park, Ikebukuro and the Botanical Garden.  On the west area are the hip Shibuya, Shinjuku, Yoyogi Park, Shinjuku Gyoen, the Meiji Shrine, and Harajuku (the centre of teenage fashion and cosplay). Southern Tokyo is where the futuristic architecture on a man made island is found – Odaiba. Not to be missed in the south is the uber chic Roppongi Hills and Shiodome. Finally, don’t forget to visit the happiest place on Earth – Tokyo Disneyland and Tokyo DisneySea. 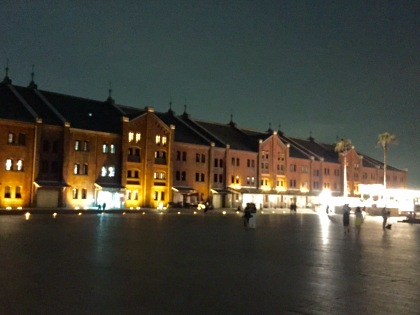 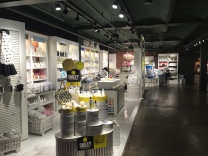 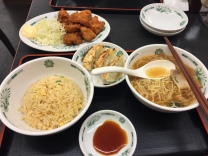 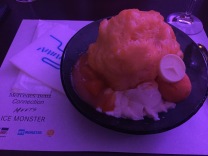 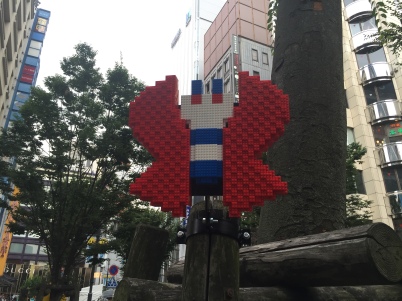 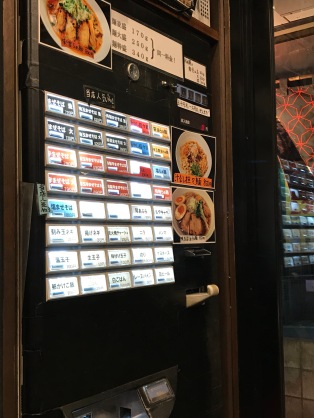 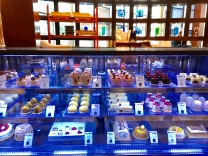 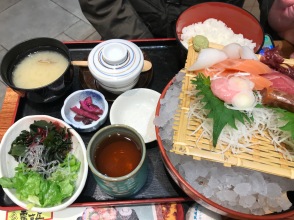 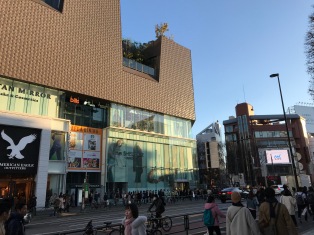 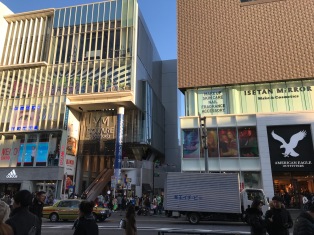 And while Tokyo may be one of the most expensive cities to live in or travel to (accommodations are pretty steep for even the smallest rooms and food may be quite off your budget for authentic Japanese dishes), this is one city where you shouldn’t mind the spending spree because they have almost everything for everyone with every need.  From the phenomenon pop culture, to gawking at sci-fi or simply appreciating the expanse greens within a city, from Hachiko to Godzilla, Tokyo will always be my kind of city to be in – all seasons of the year. 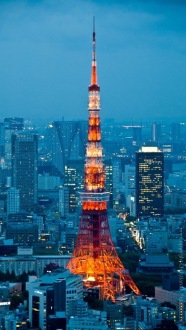