You’ve got to give it to the Filipino people. Not only are we a nation with the most beautiful smiles in the world. We’re probably the most patient as well.

My barometer for patience is how we react to inefficiency and injustice.

Of course, I say that with sarcasm.

I’m guessing that the root of why we are and who we are as a people is because of our colonial history. Yep! That’s right. Everyone’s destiny is shaped by our invaders. You know the drift – divide and conquer.

If we look at our Asian and ASEAN neighbours alone, we all share a history of being colonized or invaded by a foreign country.  I think enslaved would have been a better term.  From out of the rubbles, all these countries stood tall.  Even Vietnam, a country that saw a war with the United States tear that country apart, has resurrected from the ashes to become one of the most rapid economic regions in ASEAN.

The Philippines has gone through several foreign colonizers and oppressors. Let’s face it. As a people, I think we’ve grown accustomed to the fact that we were bullied from the get go in the writing of our history.

They have a term for that in psychology/psychiatry – it’s called Stockholm Syndrome. 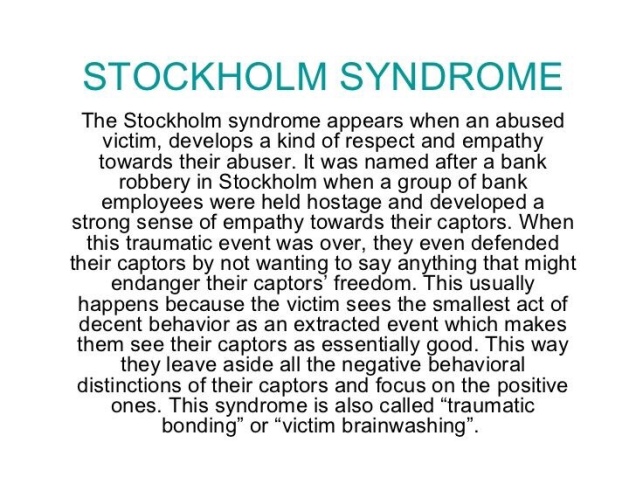 Our level of bullying was so ingrained that the Filipinos could not tell if they preferred getting abused by a foreign invader or later on, by fellow Filipinos who would eventually believe that their actions are to deliver the Filipinos from hell. Aguinaldo would become a household name to Philippine history. He was the President of the First Philippine Republic.

Our history was riddled with presidents and invasions from foreigners in between the terms of these presidents.

Philippine History tells about how foreigners saw the strategic position of the Philippines in Asia and the ASEAN region. I am sure they knew that were a nation worth the conquer. The rich resources. The beautiful people. There was more to gain than lose.

We’re definitely up there when it comes to patience.  We’re patient with gaining our own independence and our self worth.  Sometimes we come close to achieving it and when it is within our grasp, we let other people take away our national pride.

We’ve not allowed history to be our lesson.  We’ve let history repeat itself.  This time allowing Filipinos who torment and lead by tyranny and injustice become their voices.

Think about the disambiguation.

Those who still believe that there will be deliverance in the midst of impunity most likely suffer from Stockholm syndrome. And we only have history and our colonizers to blame for being unpatriotic.

Or when we sleep with our tormentors.