A young couple, John and Jane, were awakened one night because of a strange sound coming from the back of their farmhouse. They were surprised at the strange spacecraft and figured that the two strangers that stepped out of the spacecraft were from another planet. True enough they were from Mars.

After welcoming the Martians into their home, they talk about all sorts of things including the stock market, computers, what they eat, etc. Finally, Jane brings up the subject of sex.

Jane: So how do you guys to it?

Male Martian (MM): Pretty much the way you Earthlings do.

The discussion ensues and finally the couples agree to swap partners for the night and experience one another. Jane and the male martian go off to a bedroom and the Martian strips. He’s only got a teeny, weeny member half an inch long and a quarter size thick.

Jane: I don’t think this is going to work.

MM: Why? What’s the matter?

Jane: Well it’s just not long enough to reach me.

And the male martian proceeds to slap his forehead with his palm. With each slap of his forehead, his member grows in length until it is impressively long.

And the male martian proceeds to pulling his ears. With each pull, his member grows wider and wider until the entire member is extremely exciting to Jane.

And they fell into bed and made passionate love.

The next day the couples rejoin their normal partners and to separate ways. After the aliens left Earth, John and Jane have a conversation.

John: Well was it any good?

Jane: I hate to say it, but it was wonderful! Had the best sex of my life! How about you?

John: It was the worst sex I’ve ever had! All I got was a headache. All she kept doing the whole time was slapping my forehead and pulling my ears! 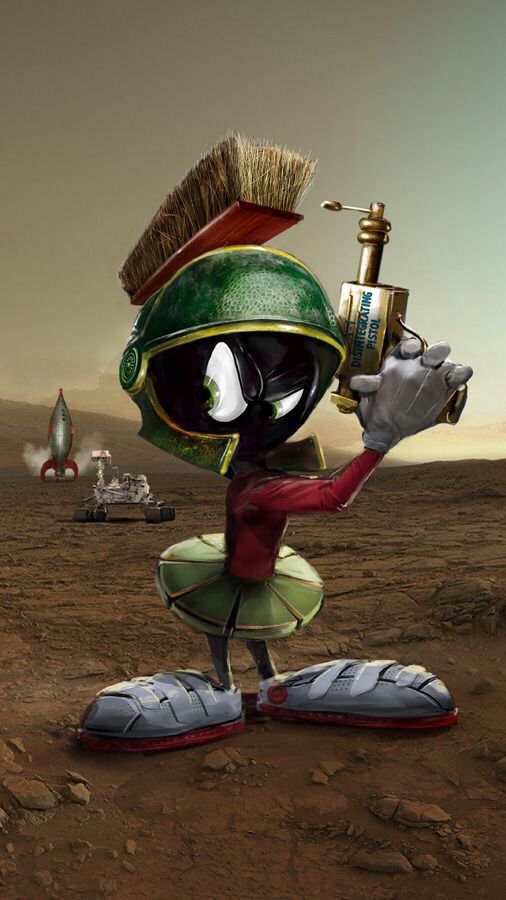