One of the loveliest countries in Europe is Austria.

On August 14, 2018, Vienna was voted as the World’s Most Liveable City in the Global Liveability Index. Dislodging Melbourne (after a record 7 years winning streak), with Osaka, Japan coming in third. It’s also the first time a European City is making it to the top of the list! 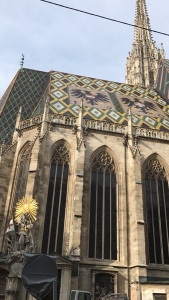 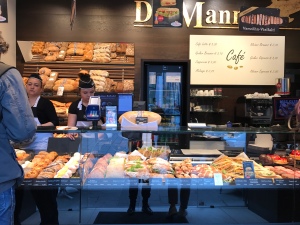 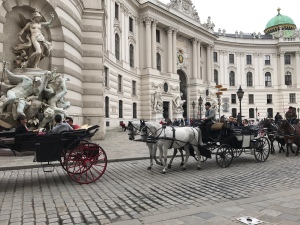 Vienna and Melbourne scored maximum points of 100 in the healthcare, education and infrastructure categories, but Vienna edged Melbourne in the stability category by scoring 100 points, while Melbourne scored 95.  In the category of culture and environment, Vienna scored 96.3.  Overall, Vienna got 99.1 (Melbourne 98.4). 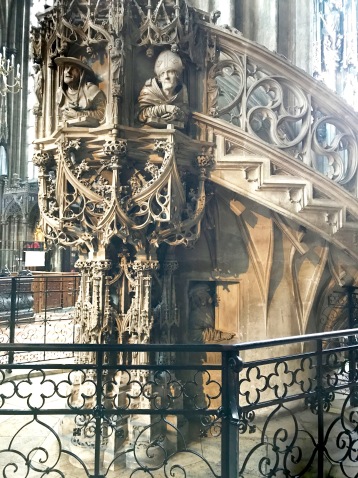 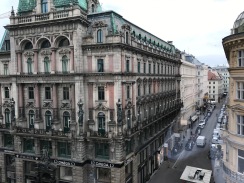 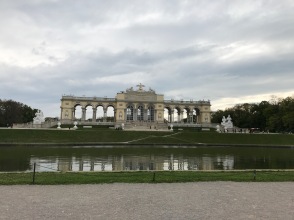 Vienna has a small population (less than 2 Million) and is known for its Baroque architecture and imperial palaces (especially the Hofburg Imperial Palace and the Schonbrunn Palace) dating back to the 13th and 17th centuries, respectively. 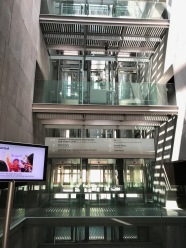 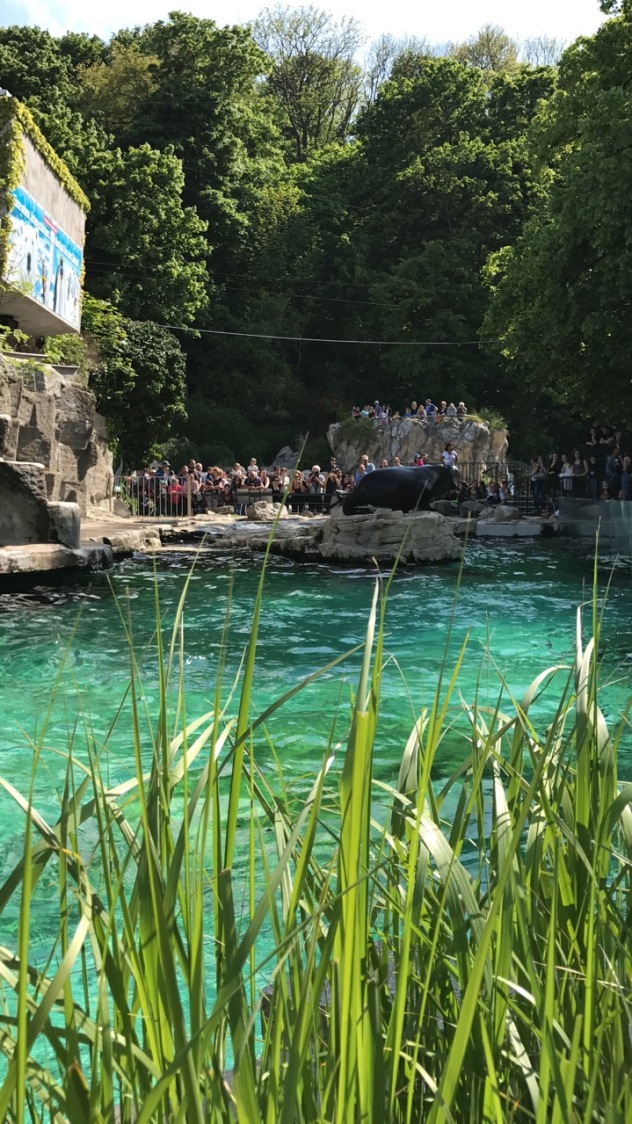 Vienna has a lot of green spaces and vineyards with sweeping views of the capital.  Public transportation is cheap and efficient and has a very low crime index and is one of the safest cities in Europe. Most of the city is accessible within 30 minutes and is well connected to other areas around Central Europe. 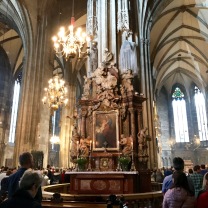 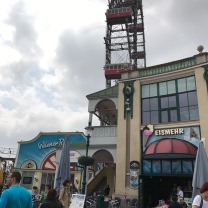 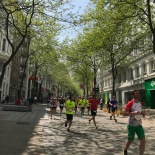 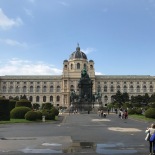 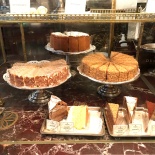 Did you know that at least 1 in 3 Vienna residents are non-Austrian, making the city a real melting pot of cultures. During our last trip to Vienna (last year), the doorman of our hotel was a Pinoy OFW!

These photos will probably not do justice the how lovely Vienna as a city is.  But it is without any doubt that one must visit Vienna so you will really know why it is the most liveable city in the world!